Reflective document on the creation of the "Counter Museum of Individual Liberties", 2022, English version 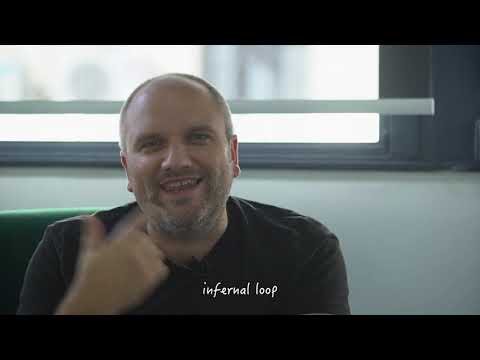 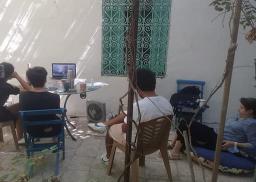 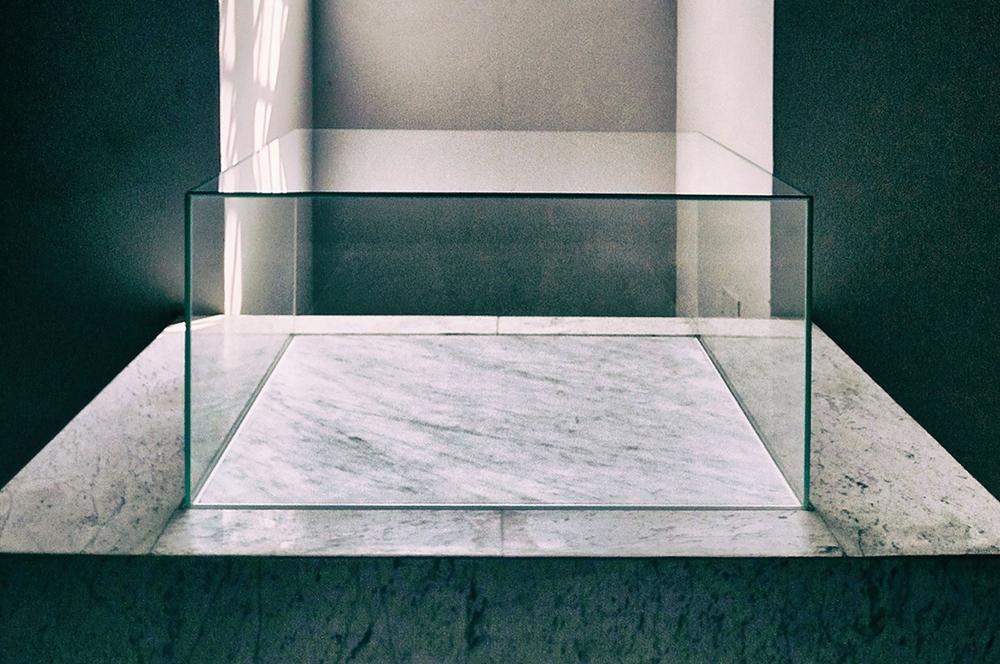 The Counter museum on individual freedoms, whose first part took place from March to October 2021, is a project thought of, conceived and carried out within L’Art Rue by a collective of artist/activist citizens. This creation residency echoes strongly with the social and political questions of the Tunisian territory as well as staying open on the world.

At the root of this project, an observation : how can we exploit, share and highlight the documentation and research material collected these past 10 years in the context of post-revolutionary Tunisia by the Defence of Individual Freedoms Organisation - ADLI around the questions of individual freedoms. The aim is to make this immaterial material born out of reality and marking the different debate phases of the democratic transition of the Tunisian contemporary history visible by making it aesthetic, living and physical.

What does it mean, for you, to be free to decide of your own body ? What if we built a museum of Freedom ? What would it look like ? Who would curate it ? What would you exhibit if you were given one of the museum’s wings to curate ? 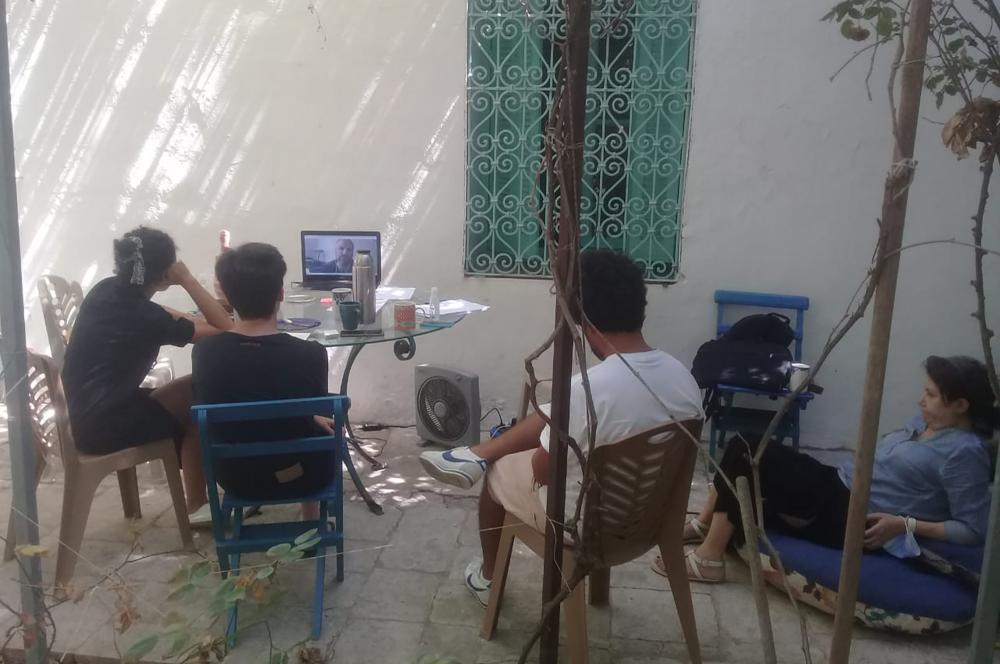 As the first stage of a long term work process, a group of citizens museologists (artists, scenographers,  academics … ) were invited by L'Art Rue to be part of the creation of this museum of Freedom. A  museum that lives, breathes and moves with the people that built and visit it. A museum that collects erased stories, dreams waiting to be fulfilled and objects so modest that any state museum would probably hesitate to curate it.

For this, each amateur-museologist will suggest a workshop around question that seems pertinent for them to talk about today, in connection to these themes and his or her own field of activity and research. Each workshop will be conducted with a target group of citizens, giving birth to an art work on the notions of freedom.

he artist and activist Bochra Triki oriented her writing and sound collection workshop towards a reflection on the creation of archives around the notion of desire, in its multiple facets and how the latter participates in individual liberation through anonymous testimonials.

Researcher in social psychology Dorra Ben Alya challenges us on the law by working with students on an interactive workshop in the form of an installation.

Finally, Belgium scenographer Thomas Bellink will deploy a series of workshops in the prison environment with prisoners in partnership with Human rights defence league and the Regional delegation of prisons and rehabilitation.

The result of this first work phase of the Counter museum on individual freedoms have been opened for visits during a public restitution period from the 4th to the 7th of October at the cultural space in towncenter of Tunis, Le 32 bis.