Cinema and production workshop for children

L'Art Rue in collaboration with Sentiers-Massarib 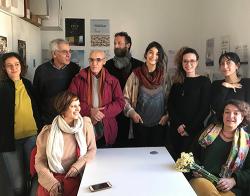 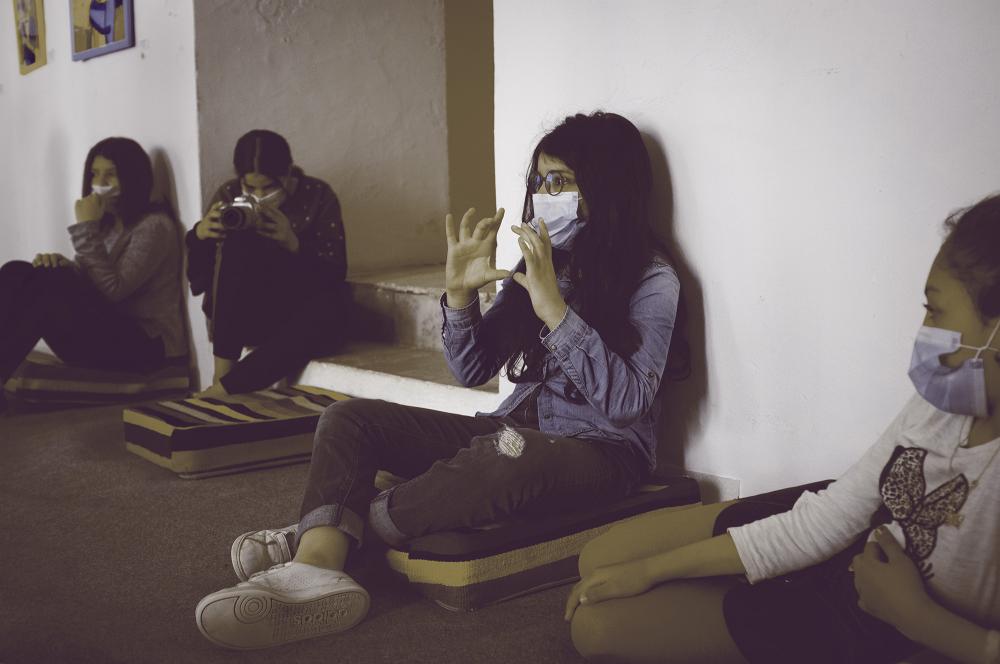 This film and production workshop led by Intissar Belaïd and Siryne Eloued for Sentiers-Massarib is intended for children between 11 and 15 years old. The workshop is presented as the place of experimentation around the object found as a trace of the passage of the human person and of time.

For this, children are asked to collect objects in their immediate surroundings when they wander through the streets of the Medina or in their leisure time in or outside the Medina. These objects are also the place where children's imaginations can be projected. These are all avenues that will be explored with the participants in the short film that will be produced during this workshop. The collection could also be enriched by the proposals of Intissar Belaïd whose last two exhibitions, on which she worked with Moritz Hagedorn and entitled "News from nowhere", build an imaginary which would be "an archeology of the future" from traces of the present.

Free of charge, enrolment in advance