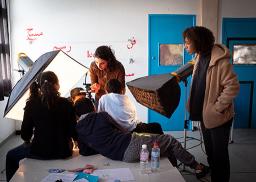 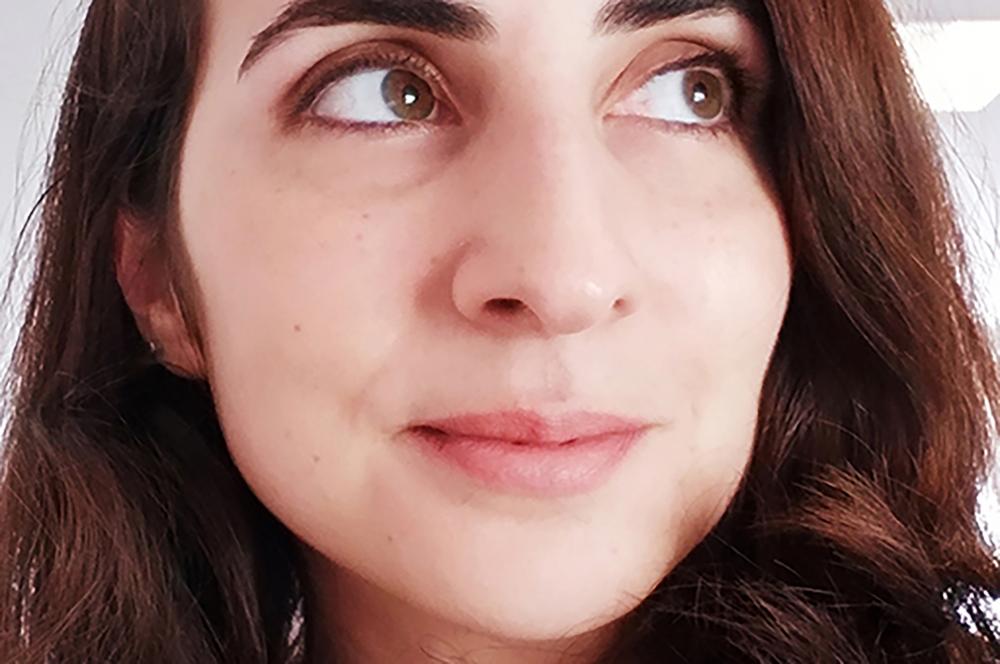 Born in Tunis in 1981, Nada Dagdoug earned her doctorate in the Art Sciences and Practice (Tunis High Institute of Fine Arts) on the topic of education through imagery and though im-agery in Tunisian extracurricular activities. Her experience as a graphic designer led her to more individual paths, carrying out artistic experiments in illustrations and image animation techniques.

In 2014, she won the special jury prize with the short-feature animation Cafardesque at the first edition of the Neapolis Animated Film festival. Since 2016, she joined the adventurous, critical and satirical Tunisian comic book collective Lab619, and she participated in the pub-lication of three issues of the collective’s magazine.