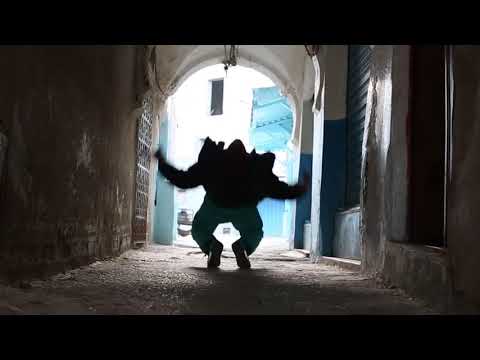 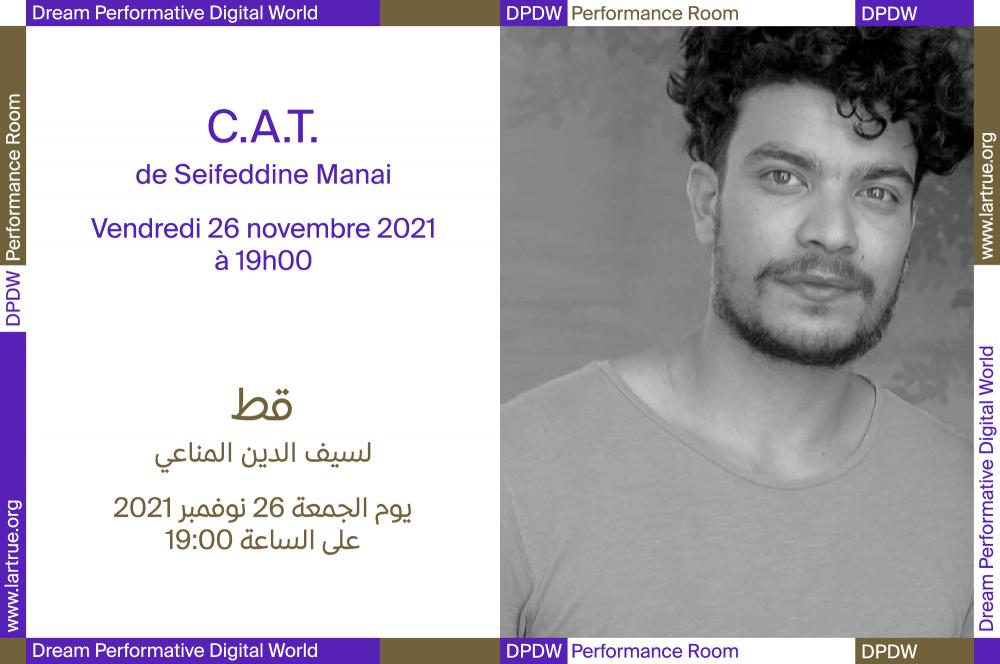 The past, the present, the future.

Consciousness travels in the mind, constructing maps of this inner space, not as a mirror, a landscape or a reflection, but a freehand topography of paths, places of energy and identity.

Stay the course, make your way.

There is so much beauty in this world that we forget to remember it. We can be anywhere, everywhere and find it. 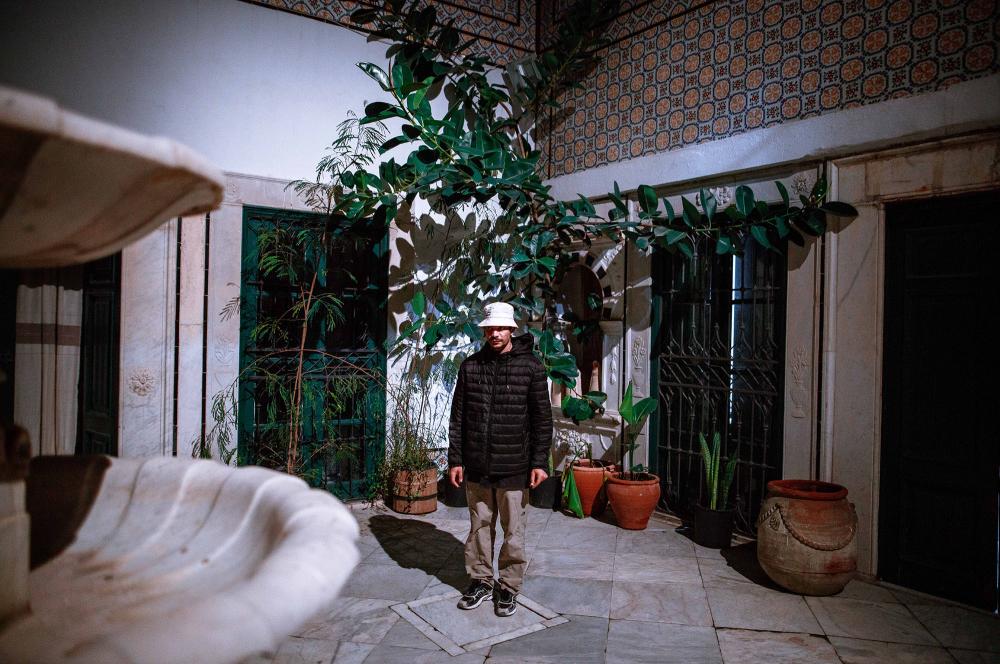 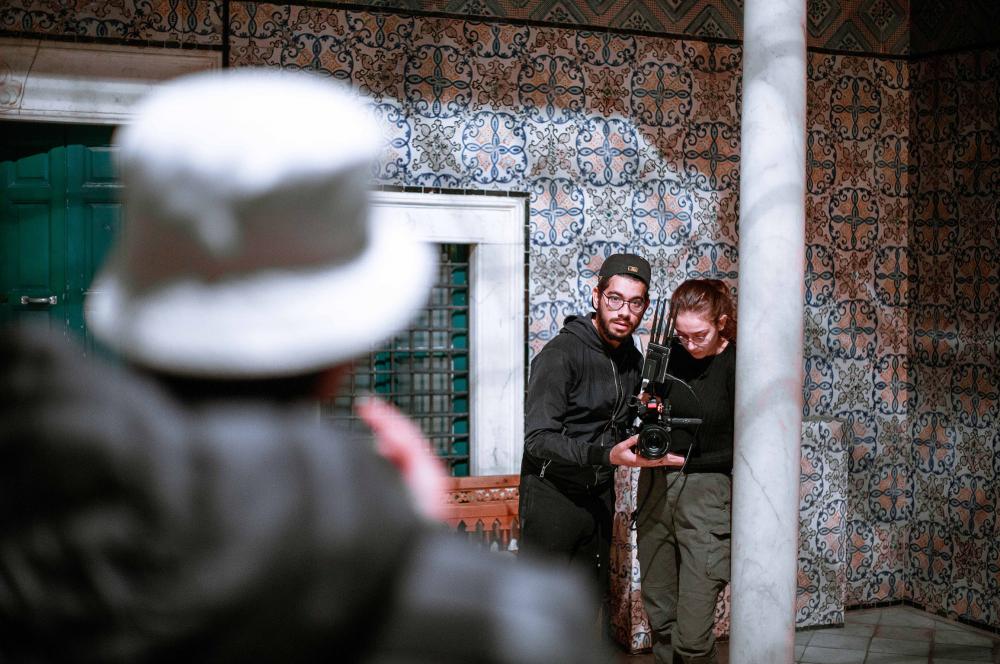 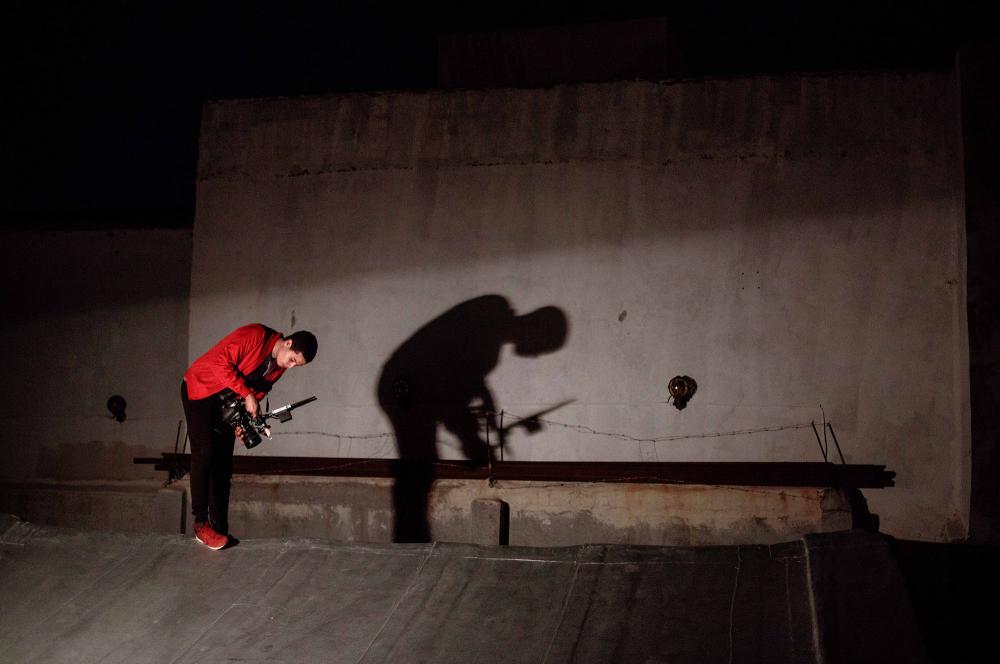 Both choreographer and dancer, Seifeddine Manai, of Tunisian origin, discovered the world of dance very early on. After training on stage with the Sybel Ballet Theatre Company directed by Syhem Belkhodja, he joined the Young National Ballet of Tunisia in 2003. In 2005 he obtained a grant from the French government to join the Choreographic Artist training at the Ecole Nationale Supérieure de Danse Contemporaine d'Angers where he studied and met choreographers such as Trisha Brown, Ko Murobushi, David Zambrano. Loic Touz and Verra Montero. Very interested in the world of video and cinema, he participated in 2004 in the feature film "Making off" directed by Nourri Bouzid, which was nominated for the Tanit d'Or at the Carthage Film Festival, "Fire-Men" in 2006, and then participated in the video project (D.A.N.C.E.R.S.) by Bud Blumenthal.

In 2007 he joined Ali Salmi's Osmosis Physical Dance Theater and danced in Autoroute Du Soleil, T R A N S I T, (Des) astres du monde as well as for the international Hotel Dance Room project in Germany. He has enriched his career by dancing and meeting various other French and European artists such as the choreographers Héla Fattoumi and Eric Lamoureux, Emmanuelle Huynh, Aicha M'barek & Hafiz Dhaou, " les Ballet C de la B ", " Ultima Vez ". He recently created a solo: "Maktoub". At the same time, he founded the Upper Underground Crew in Tunis, which will participate in various collaborative projects.