The «creation grants» are funded by Tfanen - Creative Tunisia, which is a support programme dedicated to strengthening the Tunisian cultural sector, funded by the European Union in collaboration with the EUNIC network. 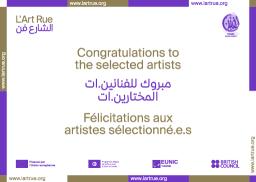 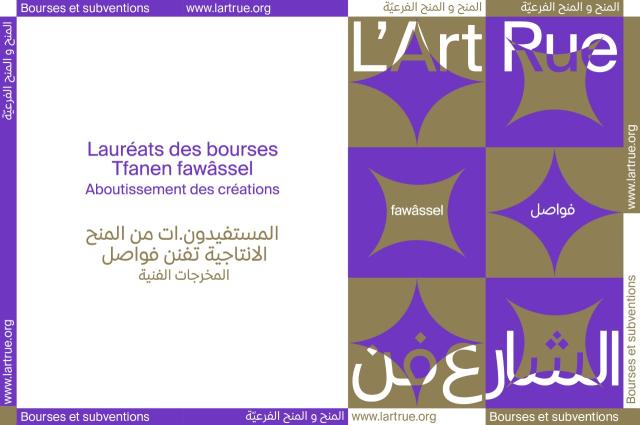 We are delighted to announce the completion of several artistic projects that L'Art Rue funded during the spring of 2022 as part of the Tfanen Fawassel creation grants. 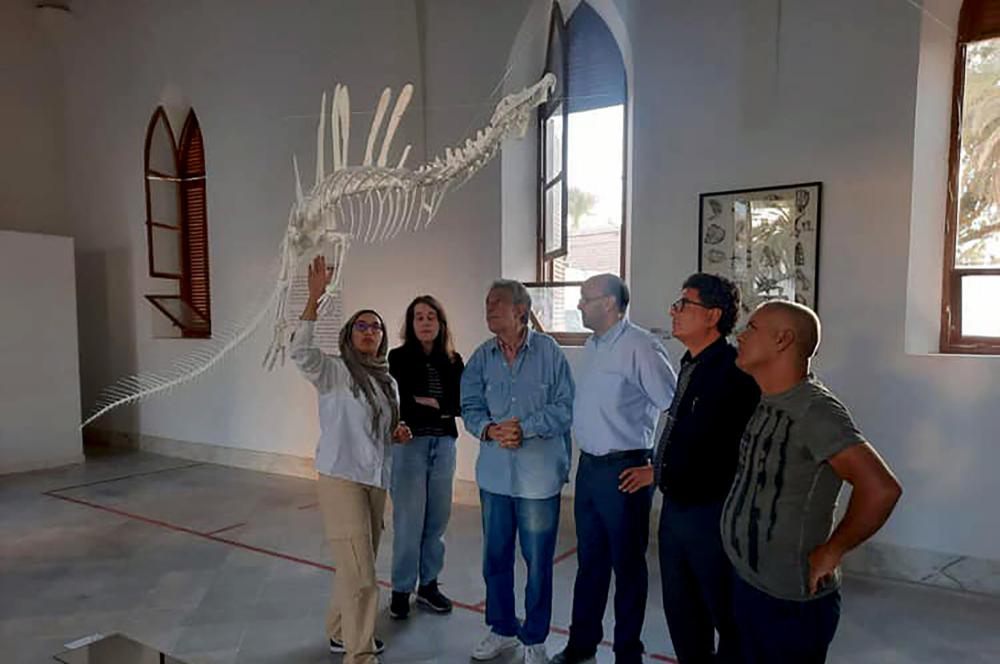 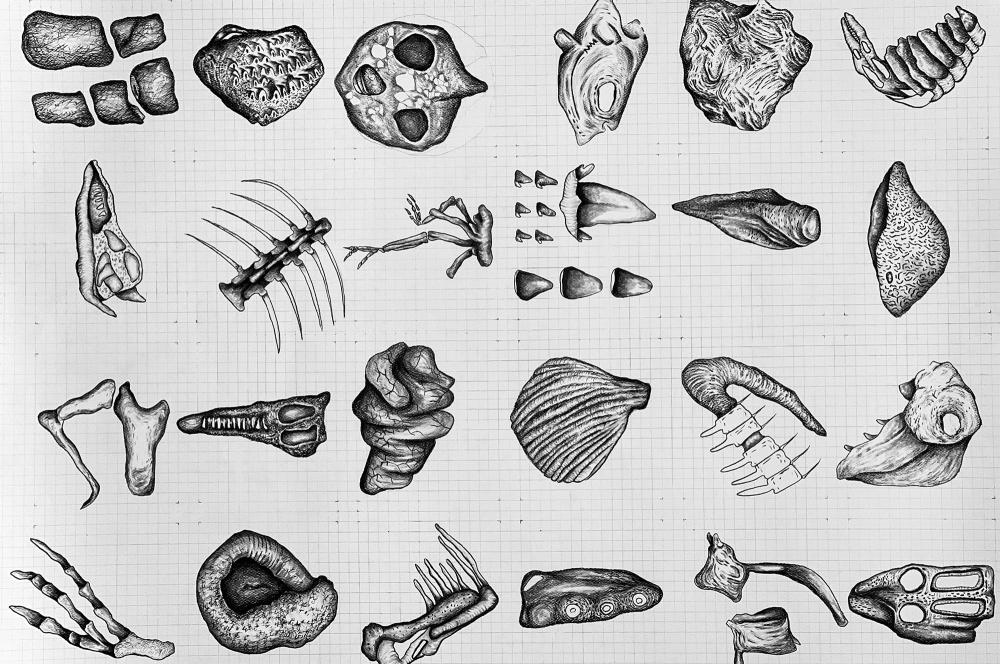 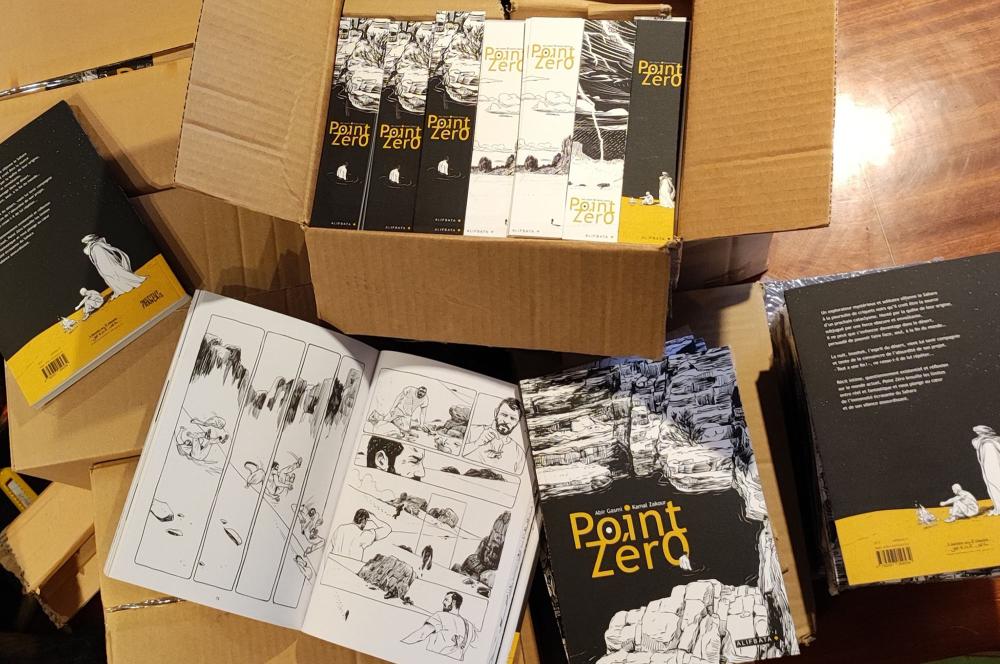 The graphic novel POINT ZERO by Kamal Zakour and Abir Gasmi will be released on January 27th!

The magnificent boards of POINT ZÉRO plunge us into the heart of the Sahara, its expanses, its mesmerizing magnetism and its existential questions. Through his hero tirelessly seeking the origin of mysterious black locusts, we get lost in this vast desert with deafening silence...

The musical creation Boutelis by Youssef Meksi and Sar7a Project by Chokri Daii are scheduled as part of the Journées Musicales de Carthage on Friday 27 January 2023 at 5pm at the Théâtre Jeunes Créateurs and at 7pm at the Théâtre des Régions of the Cité de la Culture in Tunis.

Questioning speculations about the paleontological heritage of the region, this exhibition opens on a dialogue between the fictional and the natural and sketches a whole repertoire of creatures and chimeric forms suggesting a fauna and flora that could have existed in Metlaoui, a phosphate mining city in Tunisia.