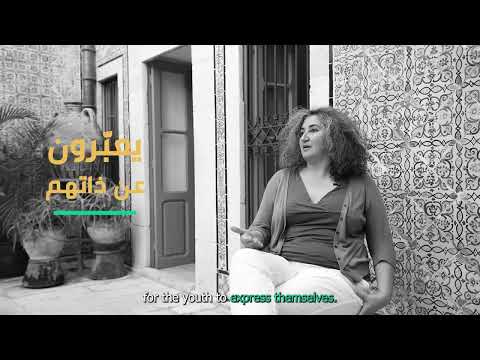 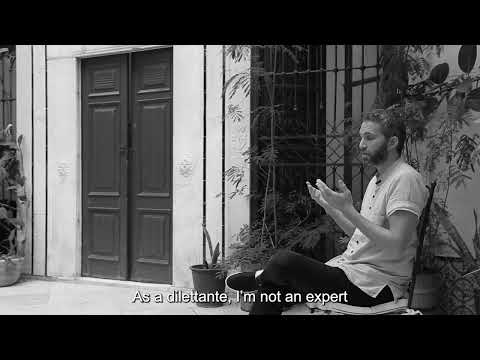 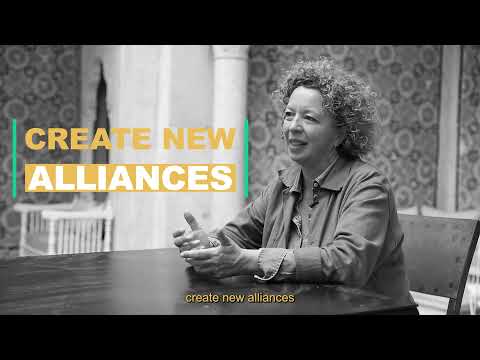 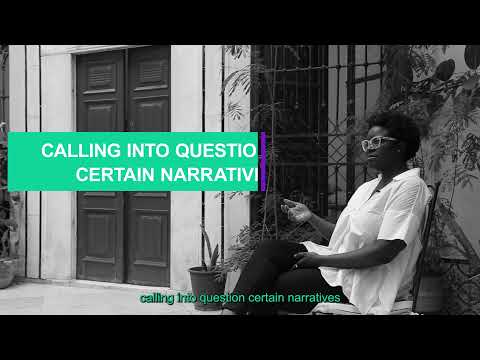 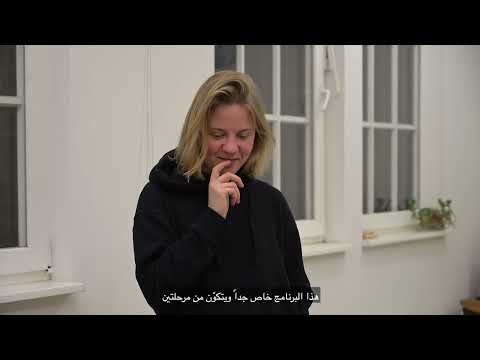 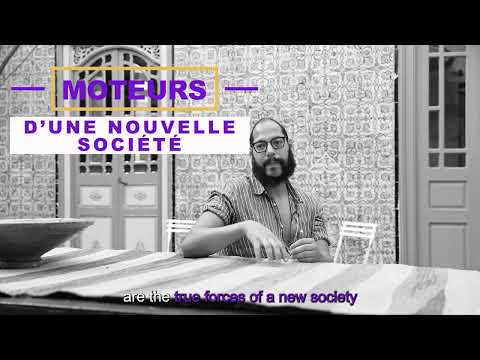 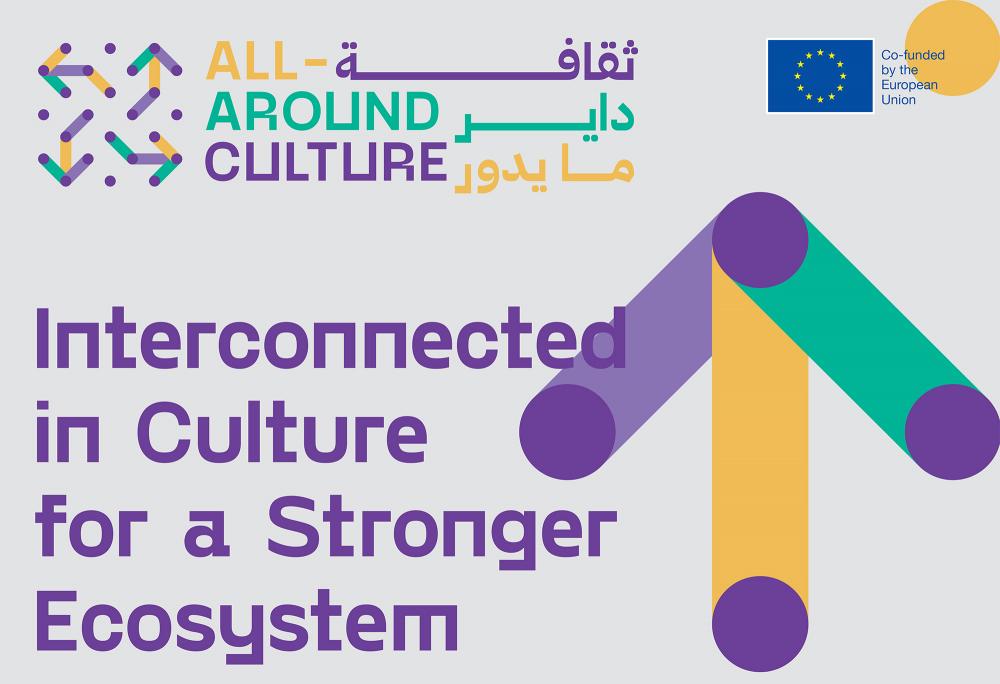 Co-funded by the European Union, All-Around Culture is a collaborative and interconnected programme implemented since February 2020 by Culture Ressources (Lebanon), L'Art Rue (Tunisia), MitOst (Germany) and MMAG Foundation (Jordan)  and which consists of 5 components implemented over a 4-year period.

Thaqafa Daayer Maydoor aims to foster a vital cultural ecosystem as an enabling environment for social and economic inclusion of young people in seven countries across the Arab region including Algeria, Egypt, Jordan, Lebanon, Morocco, Palestine, Tunisia, and Libyan and Syrian communities in these countries.

Composed of 5 components implemented over a 4-year period, All-Around Culture is based on collaboration and interconnection. It supports cultural organisations and initiatives, as well as individuals, so that they can build their capacities and increase their reach through funding, knowledge exchange and networking opportunities. 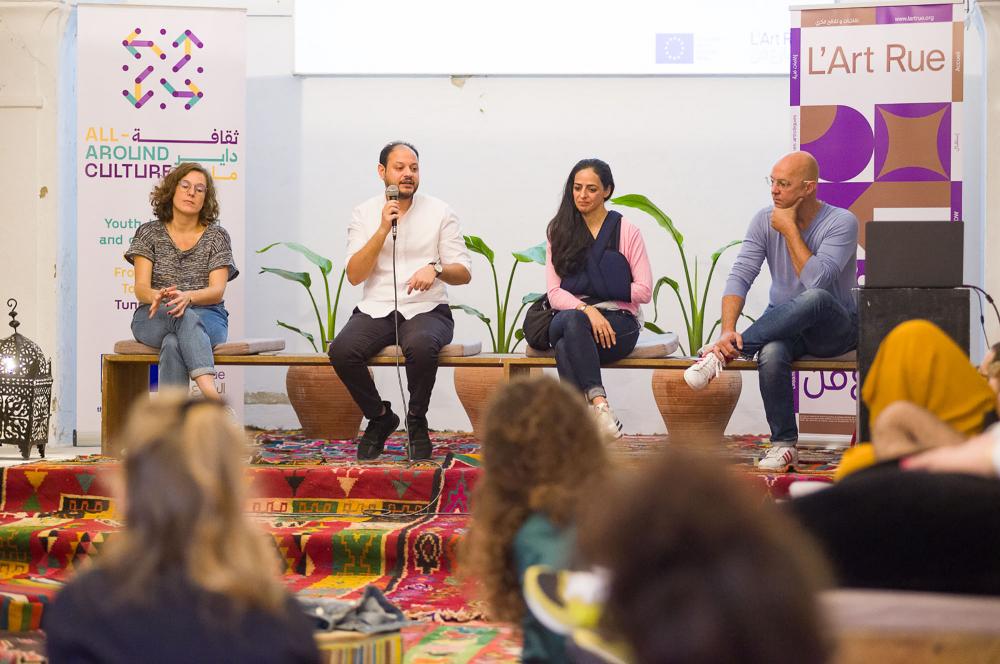 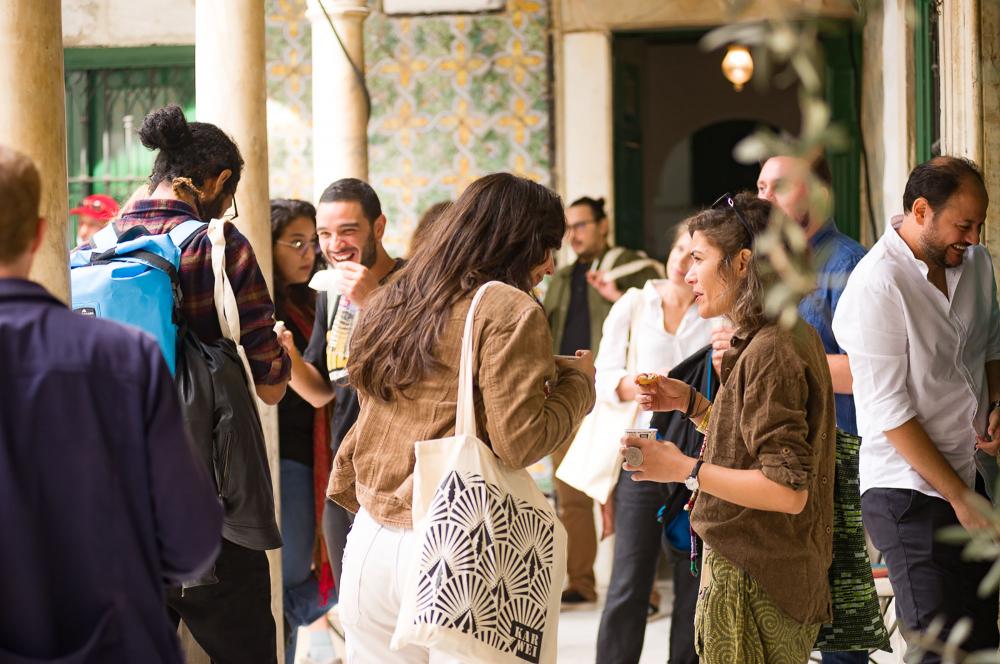 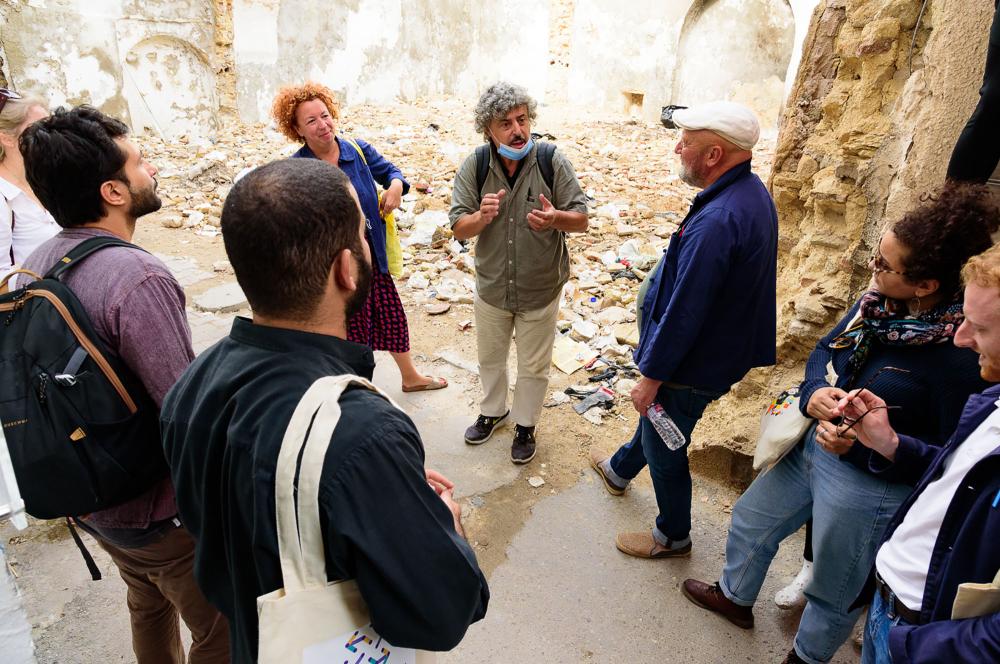 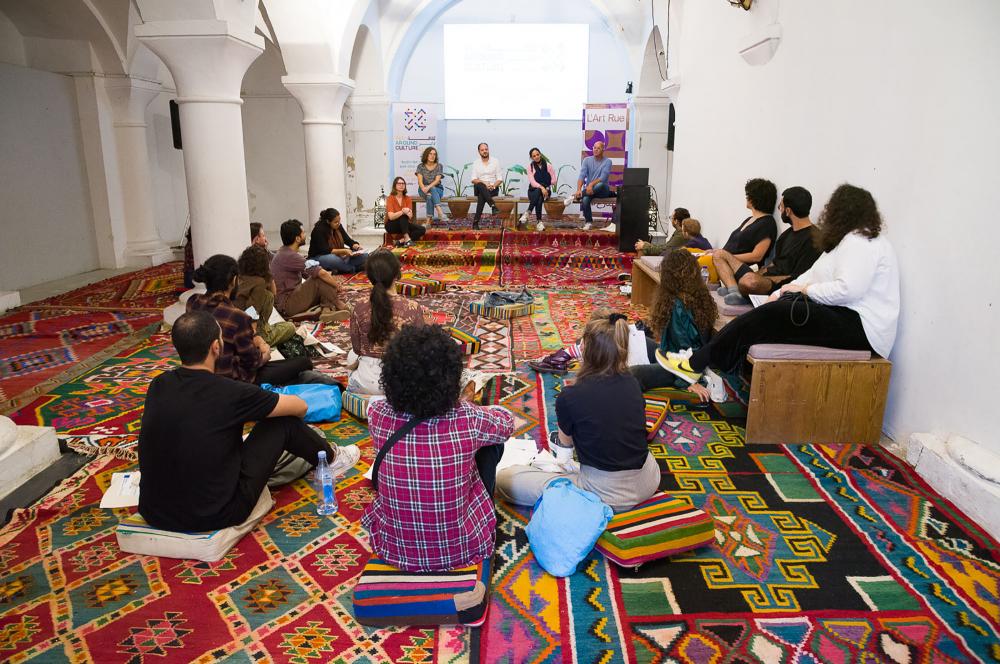 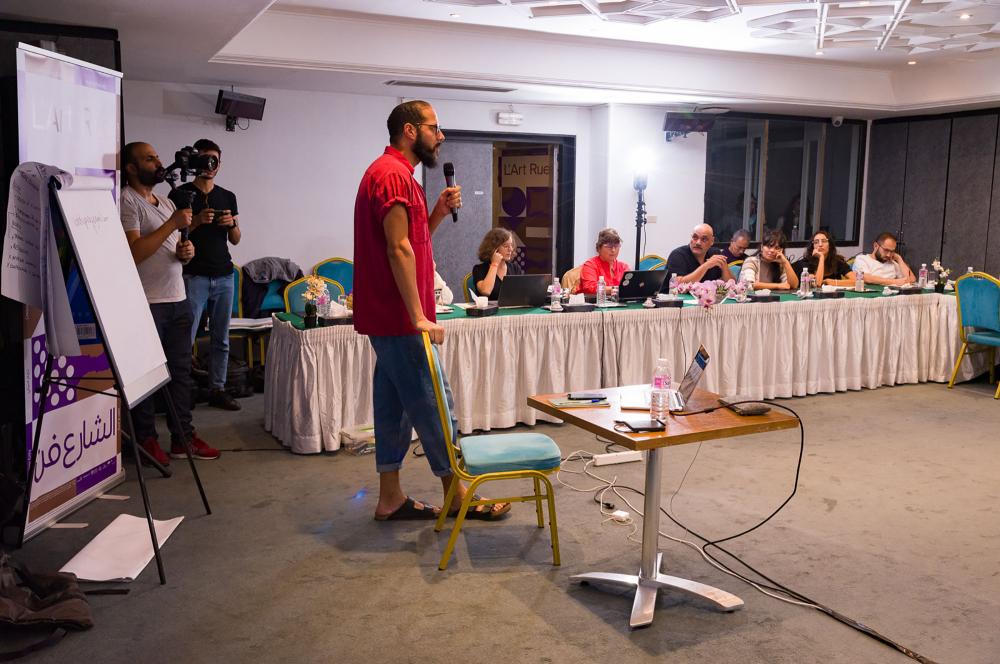 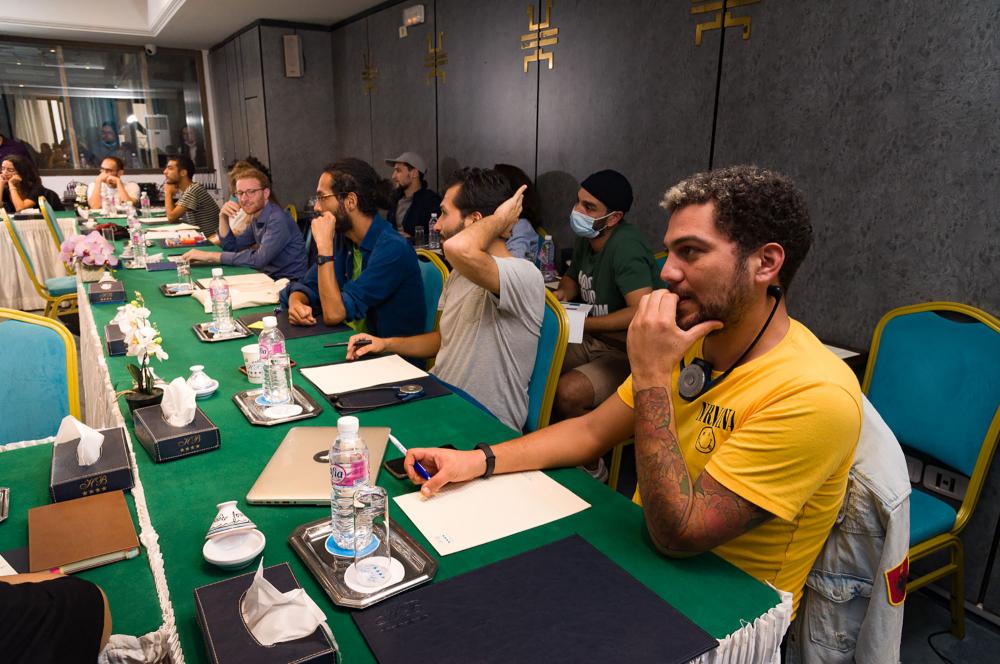 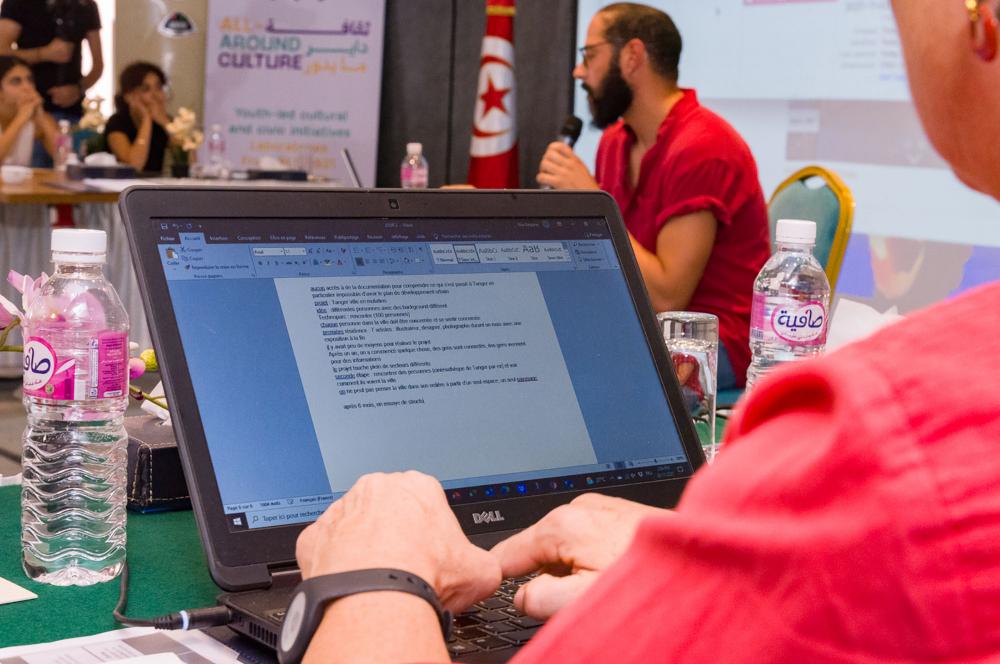 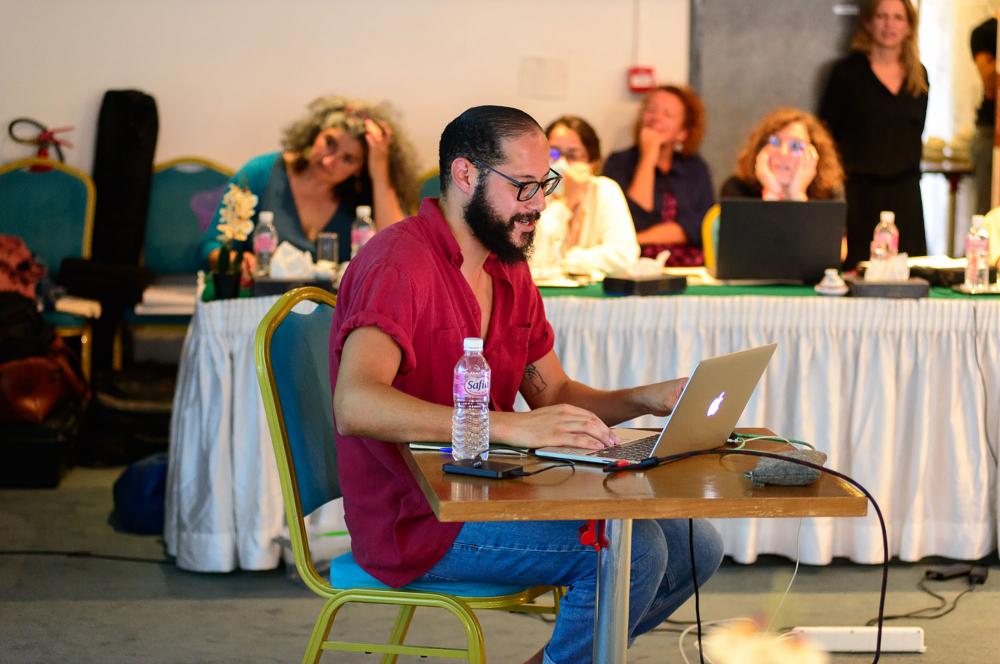 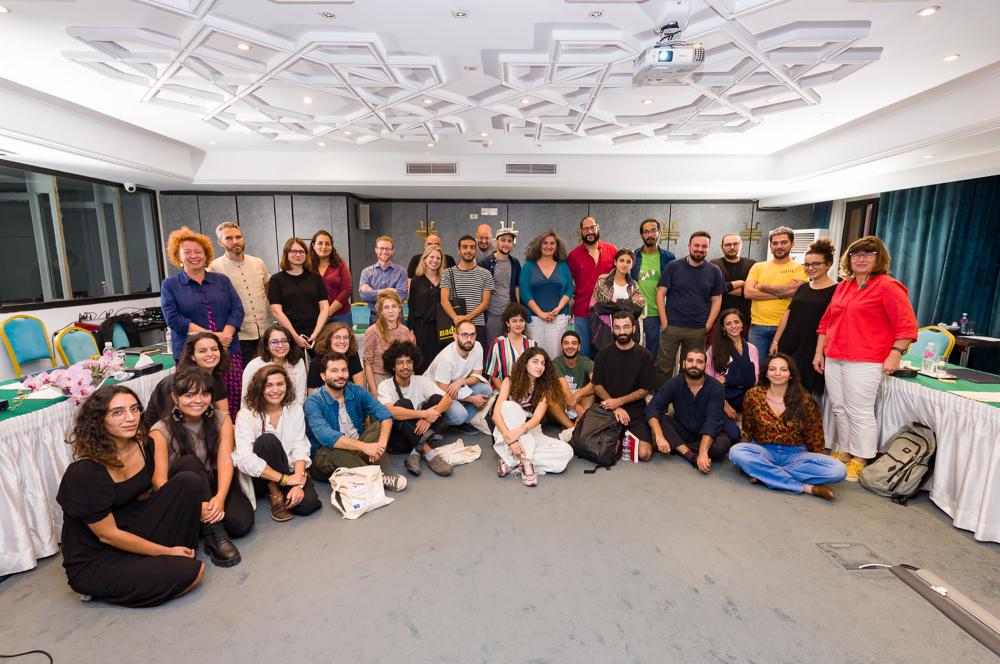 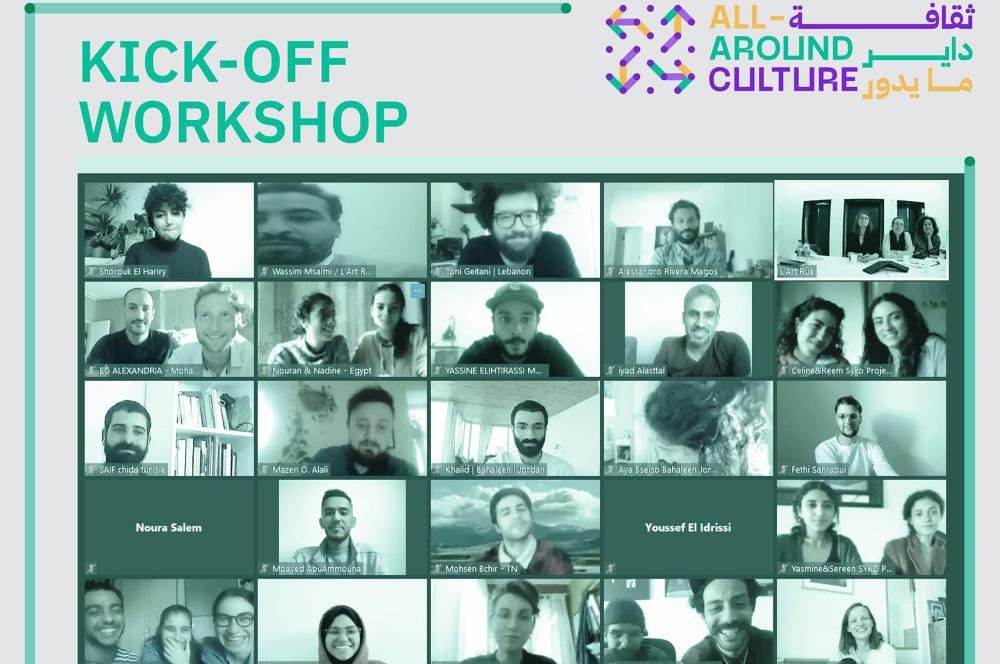 Within the framework of this international cooperation programme, L'Art Rue implements the component "Youth-led cultural and civic initiatives" and, together with MitOst, the component "Thoulathy".

“Youth-led Cultural & Civic Initiatives” aims to encourage community-based and contextual projects using collaborative approaches and to raise knowledge and capacities of young artists, collectives and cultural operators from underserved areas on the development of contextual work, and community engagement in cultural and civic activities.

The component will offer:

- Up to 32 research and 23 production grants to support youth-led cultural & civic initiatives to implement community-based and contextual artistic production;

- Two Collaborative Laboratories to take place consecutively where up to 16 artists, collectives and cultural operators will exchange experiences and raise capacities on cultural and civic project development applying community-based and contextual methodologies; and

- Tailor made guidance, networking and support opportunities to be provided.

In this context, after opening a call for applications in autumn 2020 and receiving more than 350 applications, L'Art Rue selected 31 projects for a 9-month research phase.

From April to December 2021, these 31 project leaders from 7 countries (Morocco, Algeria, Tunisia, Egypt, Palestine, Lebanon, Jordan) received a research grant as well as coaching to accompany them in the reflections and design of their project.

This research phase ended with a 5-day collective meeting in Tunis at the beginning of November 2021, where the laureates were able to meet each other, meet several experts, work together and envisage the production phase, which constitutes a second stage of work for 23 of the 31 selected projects.

> > From June 3 to 9, L'Art Rue invites the 23 artists, activists and researchers who are beneficiaries of the "Youth-led Cultural & Civic Initiatives" component to meet and exchange with the mentors who will accompany them throughout this production phase.

This week of residency in Amman marks the final stage of the project, which ends in January 2023. It will be dedicated to the sharing of experiences, ideas and questions faced by the beneficiaries throughout the realisation of their project.

To know more about this residency in Amman...

> Listen the videos on this page and discover the testimonies of the experts who intervened during the Laboratories of Thaqafa Daayer Maydoor :