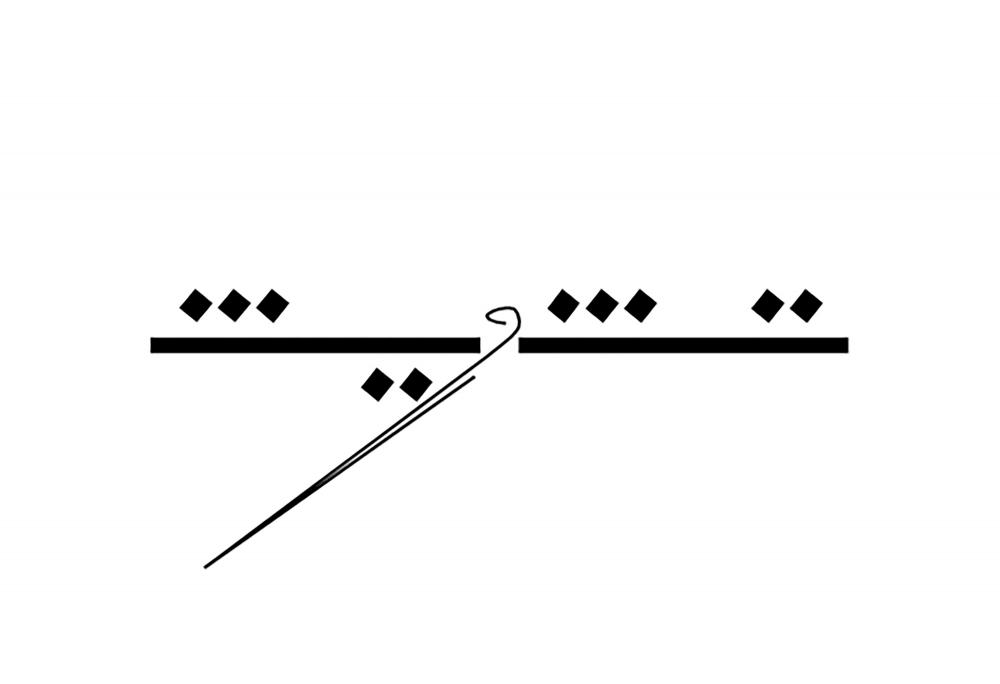 تشویش Tashweesh aims to facilitate new alliances and create new perspectives on contemporary feminism in Europe, the Middle East and North Africa. The project builds upon the experience of Tashweesh (2018), a multidisciplinary arts festival inviting artists, activists, thinkers on feminism. For the development of the project content, the partners work with two co-curators, Tania El Khoury and Bochra Triki. تشویش Tashweesh will conclude in three festivals held in three different cities of the project, Brussels, Vienna and Tunis. 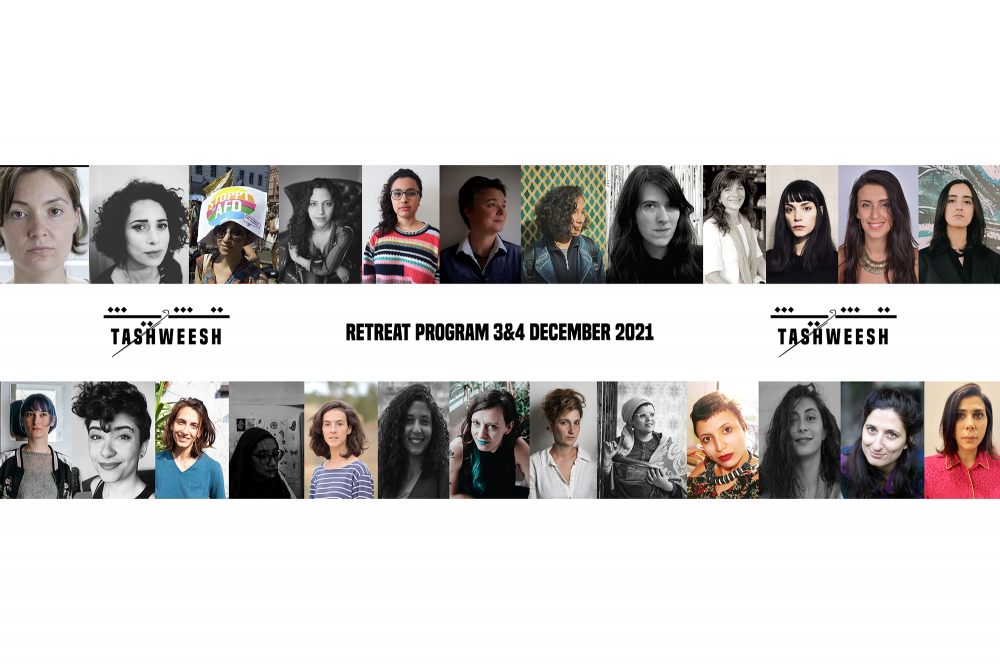 As part of the next edition of the Tashweesh festival which will take place in the fall of 2022, L'Art Rue in Tunis is organizing an online retreat on December 3 and 4, 2021 for artists and activists working on issues of feminism, gender and sexualities. During this meeting, participants will have the opportunity to share their research, ideas and projects as well as interact with other candidates and experts and with the co-curators of Tashweesh 2022, Tania El Khoury and Bochra Triki.

> details of the retreat program under the "Download" tab

We are happy to share with you the names of the 25 laureates from 10 countries and selected for 21 projects (Algeria, Tunisia, Lebanon, Morocco, Syria, Germany, UK, Italy, Belgium, France) :

> details of projects and participants under the "Download" tab

About the co-curators of Tashweesh

Tania El Khoury is an artist whose work focuses on the interactivity of the public and its political potential. Tania's work has been translated into multiple languages and shown in 32 countries and 6 continents in spaces ranging from museums to cable cars. She is the recipient of the Soros Art Fellowship, the Bessies Outstanding Production Award, the International Live Art Prize, the Total Theater Innovation Award and the Arches Brick Award. Tania is the director of the OSUN Center for Human Rights and the Arts at Bard College in New York. She holds a doctorate from Royal Holloway, University of London. She is associated with the artist collective Forest Fringe in the United Kingdom and is the co-founder of Dictaphone Group in Lebanon, a research and living art collective aiming to question our relationship to the city and to redefine its public space.

Bochra Triki is associate professor of French and cultural operator in several projects. She notably co-organized Chouftouhonna, the international feminist art festival in Tunis during its four editions. She also co-founded Shift, a feminist print and digital graphic novel project. She is currently co-curator of the Tashweesh festival and podcast producer with Inkyfada.