The Dream City 2022 edition is over, check the activity report and the press review of the festival. We look forward to seeing you all at the next edition from 22 September to 8 October 2023. 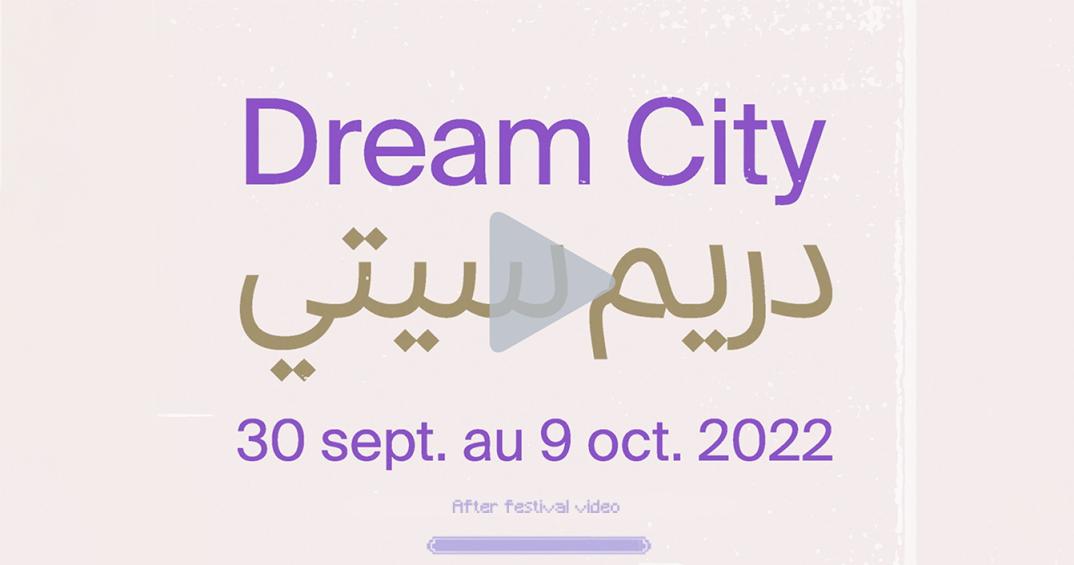 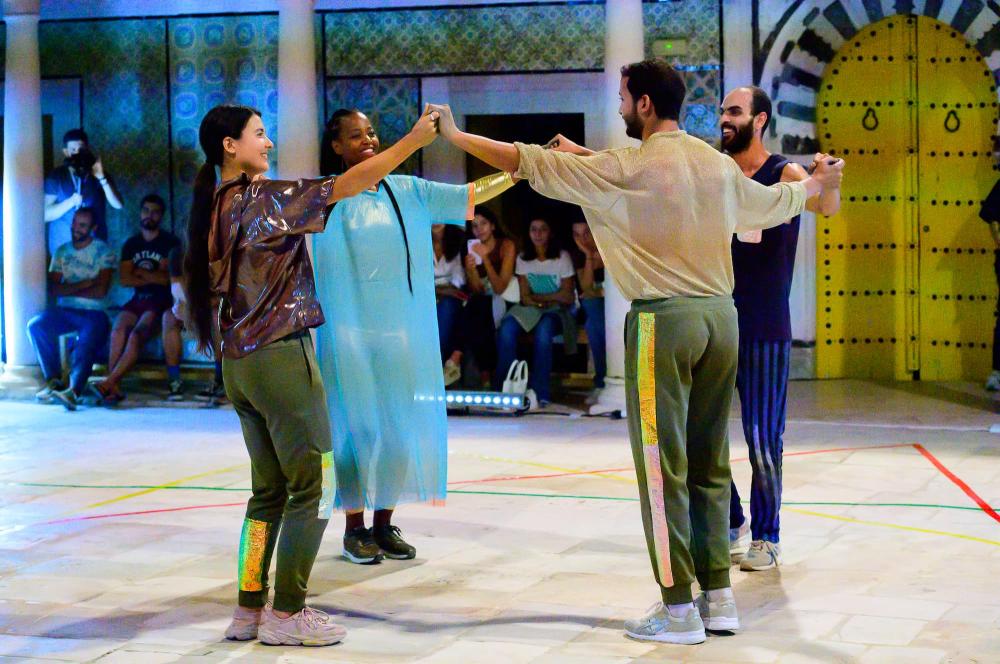 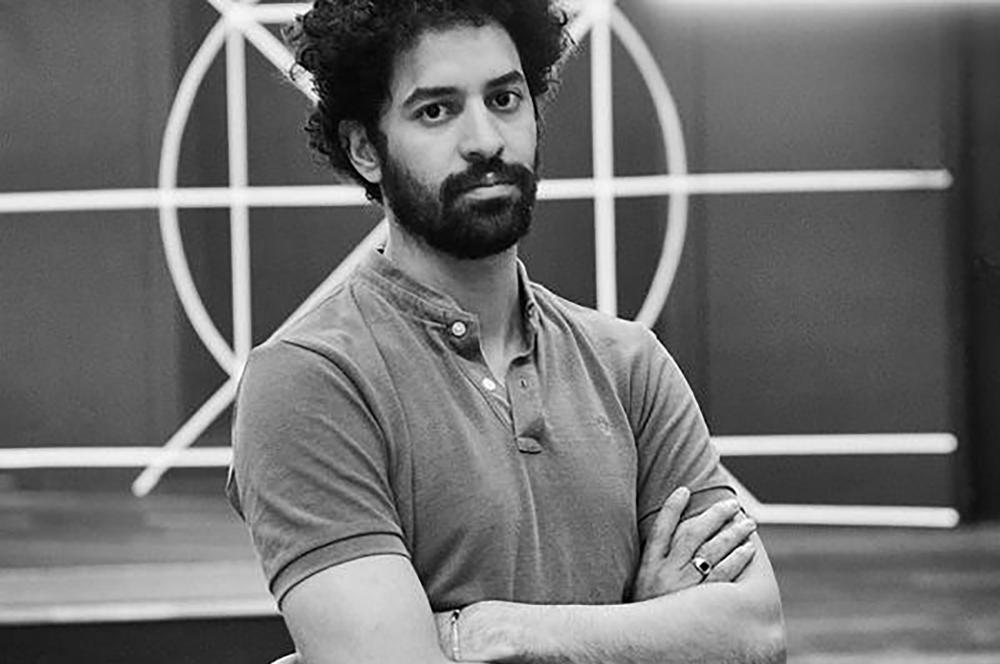 Choreographer and dancer Radouan Mriziga (Morocco, 1985) took dance courses in Marrakech and Tunisia and continued his career at P.A.R.T.S. in Brussels where he graduated in 2012.

Since then he has worked on several productions such as Half Eleven Summer Night by Bart Meu-leman (Toneelhuis), Re:Zeitung (P.A.R.T.S. Foundation and De Munt) where a young generation of professional dancers reworked Anne Teresa De Keersmaeker's repertoire, Primitive by Claire Croizé, People in a Field by Simon Tanguy and Becoming by Youness Khoukhou.

From 2014 onwards he started creating his own oeuvre for which he received support from Moussem Nomadic Arts Centre until 2019. In 2017 Radouan Mriziga became resident of the Kaaitheater in Brussels. In 2021 Radouan became house-artist in deSingel in Antwerp.